For the world outside of Asia, Japan is known for many things, namely:

1. Culture; which is exhibited through the popular tea ceremony, kimono outfits, ninjas and many stone gardens.

4. Technology; through the production of cars as Honda, Toyota, Nissan, Suzuki, Mazda, Mitsubishi, Isuzu, Yamaha and the rest.

It is therefore not surprising that anytime my Ghanaian family calls, the first thing they ask from me jokingly is “when are you bringing me a car from Japan?”. Well maybe among the lot Japan is noted for, my family’s interest is only in what Africa cherishes most; cars.

(Let me leave this irony about Japan; a country with relatively cheaper cars, yet, the elite, the rich, the royal and the naturalist are frequently seen riding bicycles for my next article).

However on two occasions, this hitherto joke from friends and family became a formal request as one clergy friend of my husband asked him to inquire about Toyota Land Cruiser for him, then at another time, my medic friend also asked me to make some enquiries for him regarding a car, this time the brand he asked was Suzuki Grand Vitara. 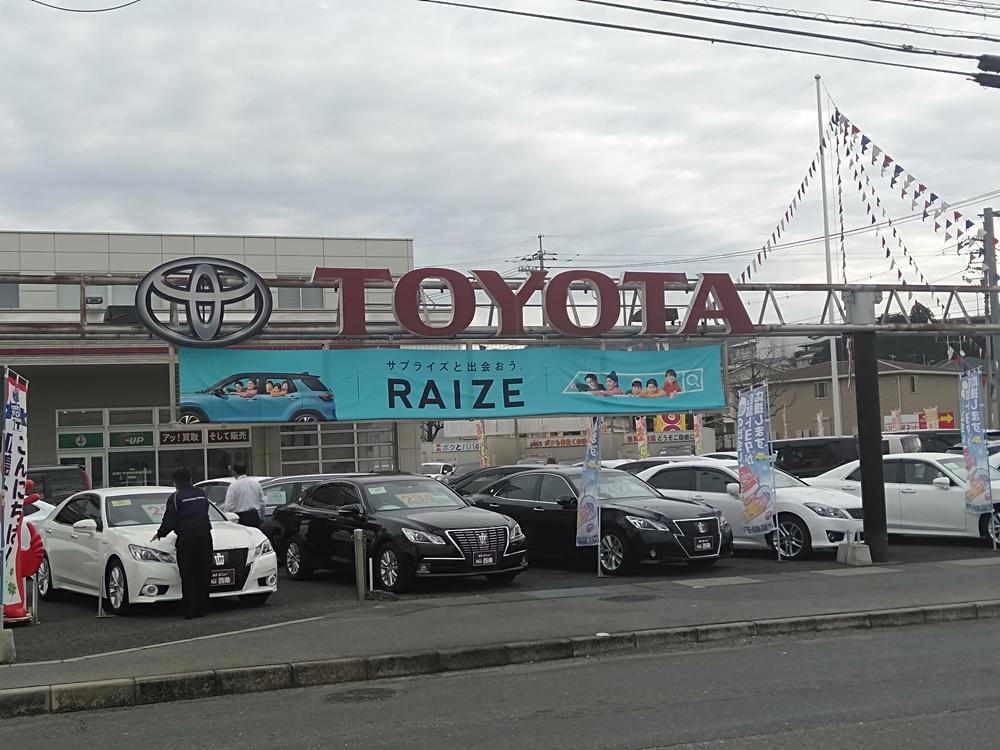 I told him I will get back to him later, hoping my husband does for his clergy friend about the Toyota Land Cruiser, so I can borrow the information and transfer the same unto my medic, maybe just change the specifications to that of Suzuki Grand Vitara.

Well, the wait was long as my husband got too busy with his academic work so I decided to wear a special lens for cars myself each time I’m in town to see if I will find these cars they asked of so I could proceed to the factories since they are closer to where I live to further make the enquiries about price and shipping.

Then suddenly a reality dawned on me, 8 out of every 10 cars I see daily on the streets of Japan are smaller cars, sometimes too smaller with lesser engine capacities that if I were in Ghana, I will say I was seeing “I10’s”. 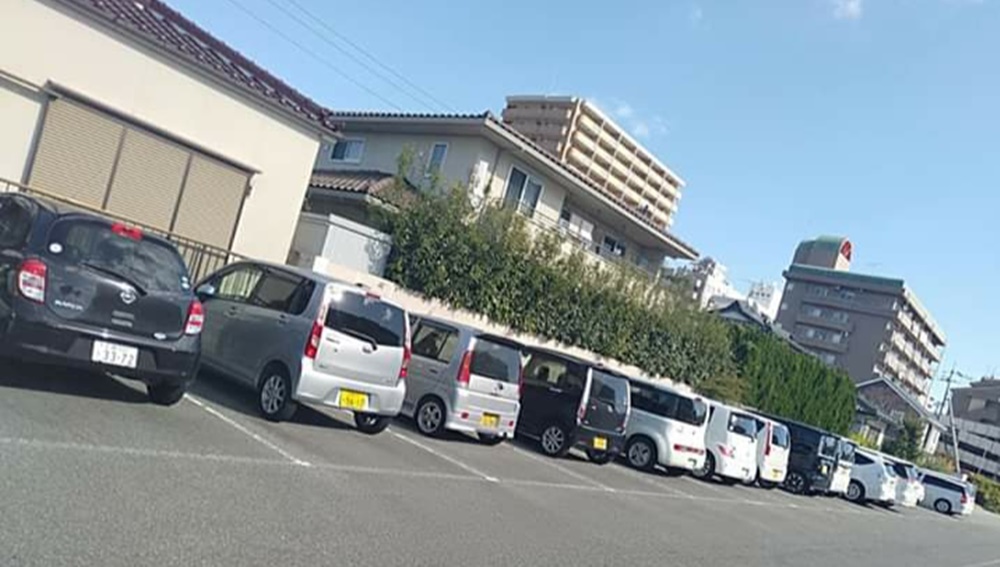 Occasionally, when I saw very huge cars, I winked, tilted my shoulder in pride, blushed and said Oh! Yes, I’m in Japan. Some 7 seaters, with very high specifications and uniquely moulded etc. Those cars were very luxurious and too beautiful to look at, such that I guessed they were powered with a special fuel called ‘affluence’ and they emitted carbon dioxide called ‘status, name, power and recognition’.

However on normal days, I had to walk or ride my bicycle like an ostrich or a giraffe yet my neck will not be long enough to see the super consuming cars my Ghana, which is yet to find her feet in a world-recognized car brand imported.

Maybe I wasn’t seeing well, but the reality is, a country that produces the supergiants of about 10 cars like Japan, it is the super-rich that drives the high engine or much fuel consuming cars because of obvious reasons hence my heading for this article, “manufacturers of high engine vehicles but users of lesser ones”. 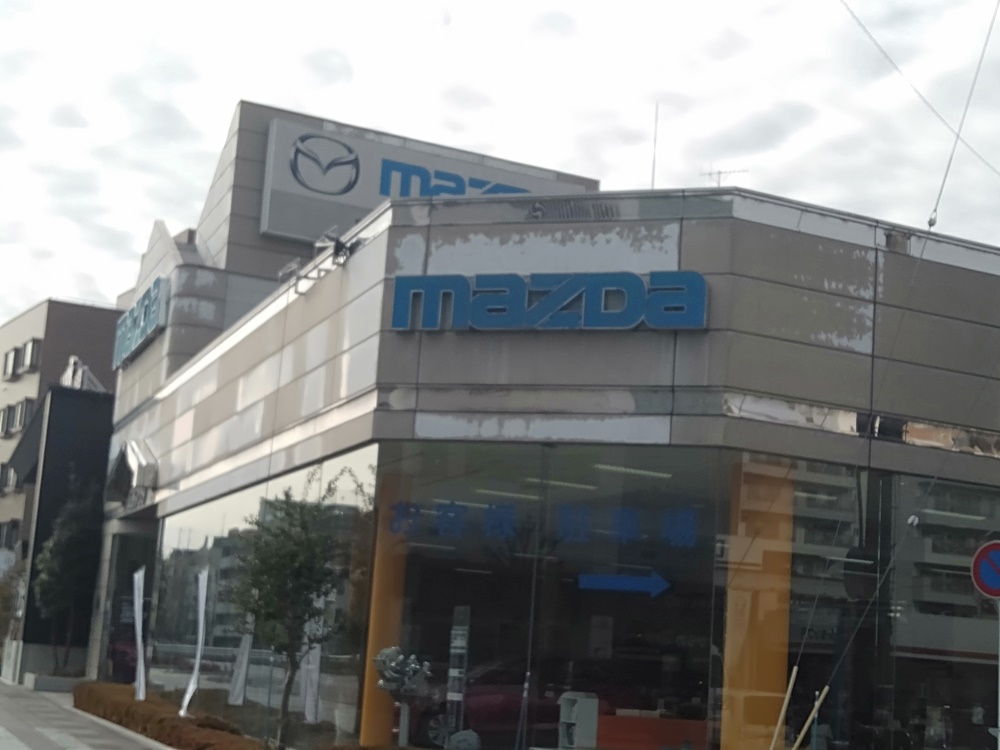 That week my husband’s clergy friend and my medic pal did me more harm than good I guess, the reality that dawned on me after searching the streets of Japan for their “virtually non-existent” car types sent me in a reminiscing state. I started in my mind’s eye to look around some cars I saw in Ghana;

My country of poor farmers,

My nation of inadequate developed health facilities (the no – bed death of Mr. Agyapong and the series of discussions and subsequent actions and inactions by the health ministry and government still reigns fresh in my mind because I was a Journalist then and I did an extensive feature on it).

My country of some schools under trees.

My Ghana of some dilapidated roads, that leads to food crops getting rotten in many villages.

My Ghana where the rainy season is synonymous to cholera outbreak even in the capital region Oh! Oh! Oh!!!

I could go on and on unending, yet I saw many Toyota Land Cruisers by government workers and politicians than I have seen among government officials here in Japan;

A country whose electricity never gets cuts, not even when there was the destructive Typhoon Hagibis.

A country where I don’t buy treated water in bottles to drink, yet I am certain and assured the water flowing through my kitchen tap is purified and will also not run dry any hour.

A country where it sometimes rains from midnight throughout to late afternoon, and if I went out and didn’t wear extra lenses looking for drops of water, I wouldn’t see the traces of rain, not to dream of non-existent floods!.

A country where I ride my bicycle in the dark in boldness,( though not absent of the protection of God )because I know it will be too rare to be knocked down by a car.

A country where I pay school fees depending on how much income I earn; so the petty trader pays less and the renowned banker pays more in the same school as fees for children, so there is equity and not equality and total development.

A country where the poor don’t remain poor and the rich increase at the Poor’s expense.

No, yet in my Ghana, where a 3-hour downpour meant I had to pass a swimming test in the capital else I will be swept away in floods in broad daylight together with my 4 wheel drive, I found the Lincoln Navigator Luxurious SUV, GMC, Hummer, Lamborghini Aventador and Ferrari cars.

I wish I could explain in many words what this analogy I have drawn implies to the discerning mind yet a word to the wise they say is enough so I will conclude by answering and affirming my topic that if manufacturers of high engine vehicles like Japan use lesser ones for obvious reasons, then it is indeed a lesson for Africa and not sheer thriftiness.

(I AM THE GHANAIAN villager that came to Japan officially known as Afiba Anyanzua Boavo Twum).

#when the cabbage seller eats more tomatoes because it is less expensive.

#Ghana, my beloved country and decisions.

The lockdown has allowed me to play my duties as a...