Angry residents of Dzolo Gbogame in Ho West District of the Volta Region have torched a vehicle belonging to the assembly and destroyed parts of the assembly building after one of its cars allegedly run over and killed a resident.

The task force which was collecting revenue on Wednesday morning clashed with one Wisdom Dake who was said to have been owing the assembly. 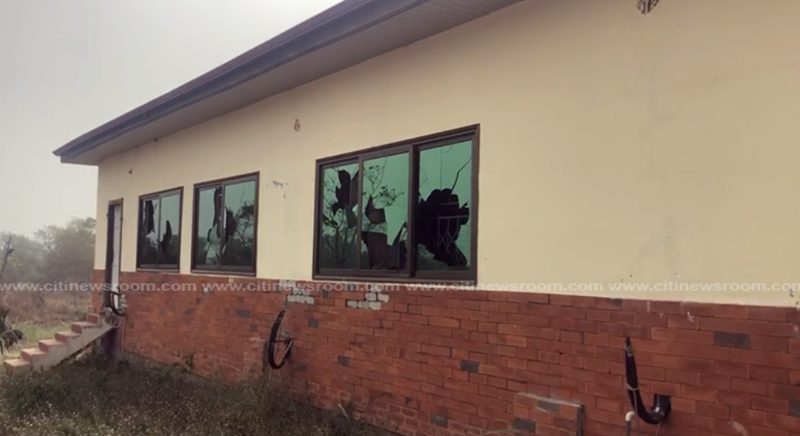 When he could not produce the required money, his shop was locked up by the task force.

In protest, Wisdom Dake stood in front of the task force’s vehicle. 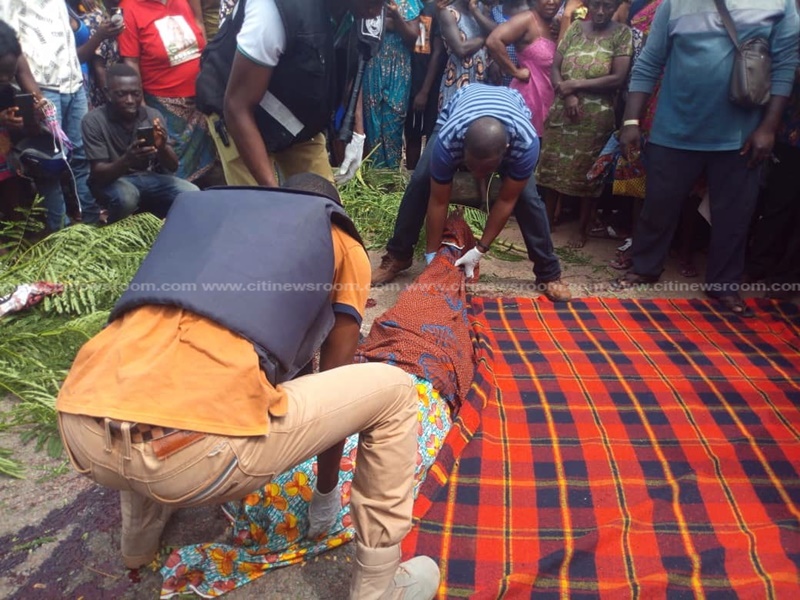 But the car is said to have ran over the protesting man leading to his death.

The Community subsequently protested over the development.

The residents first attacked some journalists present before moving to the assembly where they vandalized property and set fire to one of its vehicles.