Jane Awindor with the stage name Efya has said rapper Sarkodie has been and is her best feature in the Ghana Music Industry.

The 33-year-old singer in a Q&A she hosted on Twitter responded to a question requesting her to decide on who her best feature is.

Efya did not hesitate to mention Sarkodie as the musician she has collaborated with and finds their works worthwhile.

Sarkodie and Efya have collaborated on several songs and any songs the two feature instantly becomes a hit including the recent one titled ‘Saara.’ 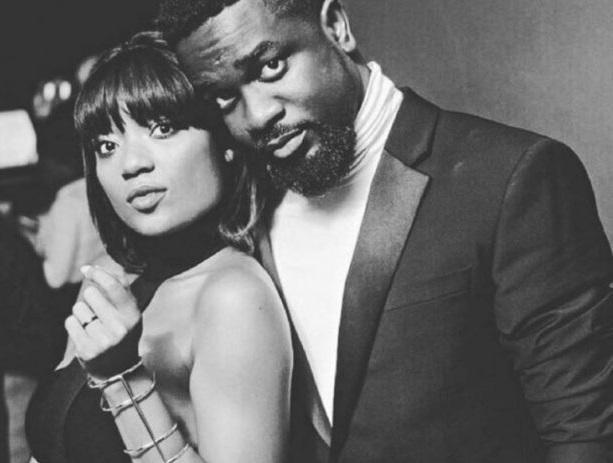 The energy and rapport that exist between Sarkodie and Efya became a rumor that they were love birds until that rumor was dispelled after Sarkodie got married to Tracy in 2018.

This website uses cookies to improve your experience. We’ll assume you’re ok with this, but you can opt-out if you wish.Accept Read More

Efya reveals when she will be getting married

‘Unlike Ghanaian artistes, Nigerian artistes always have to pass through Ghana before they can blow’ – Stonebwoy

Quarantine: Priti Patel gives go-ahead to 14 days of self-isolation for...