The situation which was not anticipated by many passengers and motorists has caused a lot of vehicular traffic at the Inchaban barrier located between Shama and Takoradi on the highway.

The screening follows the panic movement of persons from the yet to be lockdown regions into the Western Region.

Passengers upon arrival at the Inchaban barrier are asked out of the vehicle while and their temperatures are taken.

Those with abnormal temperatures or symptoms of COVID-19 are isolated and sent to a holding facility for a thorough examination of the virus. 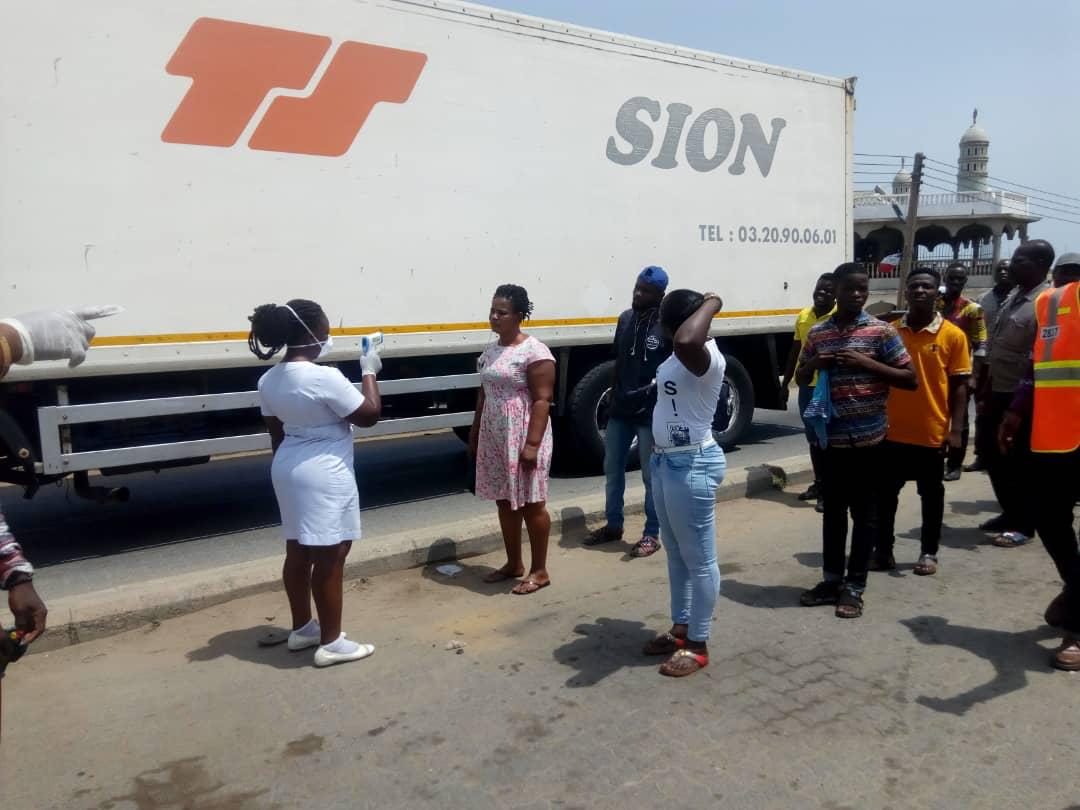 The Public Relations Officer, for the Sekondi-Takoradi Metropolitan Assembly, John Laste, told Citi News that the barrier screening follows a decision taken by the STMA and the Western Regional Coordinating Council to check those trying to escape the restrictions as announced by the President but could not tell how long it will run.

“The restrictions take effect early tomorrow morning so our expectation is that after the restrictions take effect in the locked-down areas, those travels will stop because all of them are trying to beat the deadline. It will also depend on the advice for the health directorate and the security on how long to keep doing it but for now, our focus is to make sure that those trying to leave the restricted areas into Western Region are tested”. 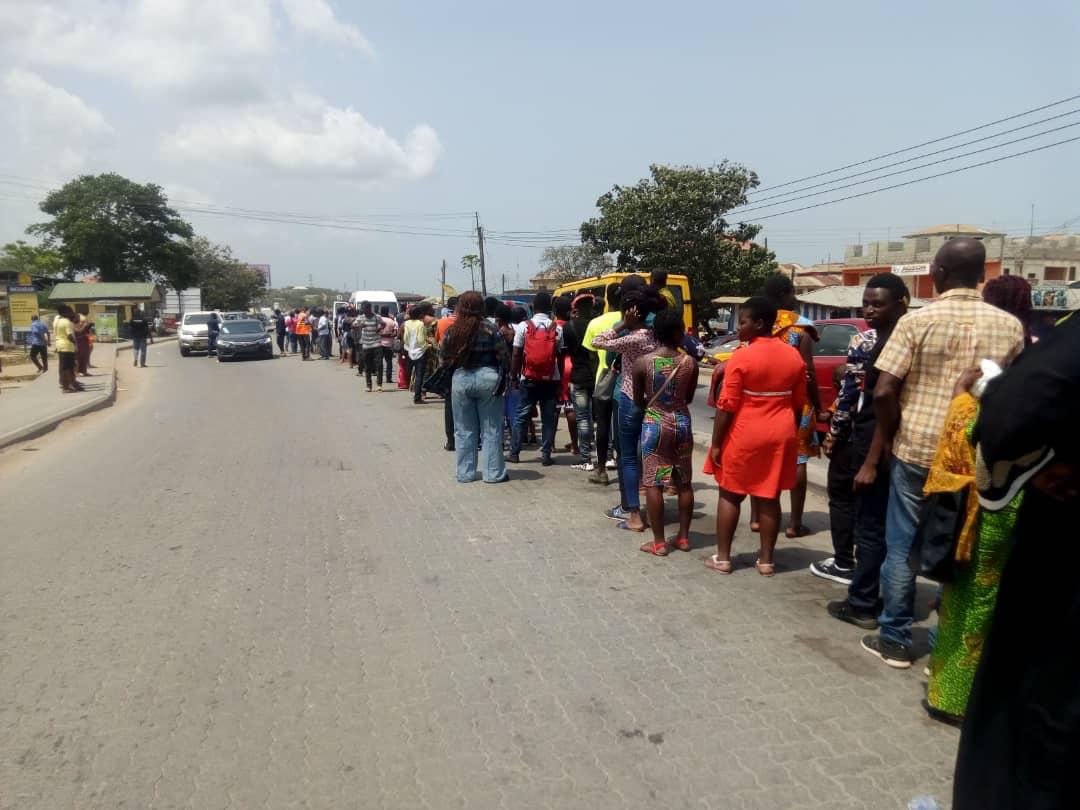 John Laste told Citi News they are yet to get an official briefing from the Western Regional Emergency Response Team even though the screening is still ongoing.

So for the Western Region has since last week Friday submitted 18 suspected cases for testing with eleven resulted confirmed negative with the rest of the samples pending testing. 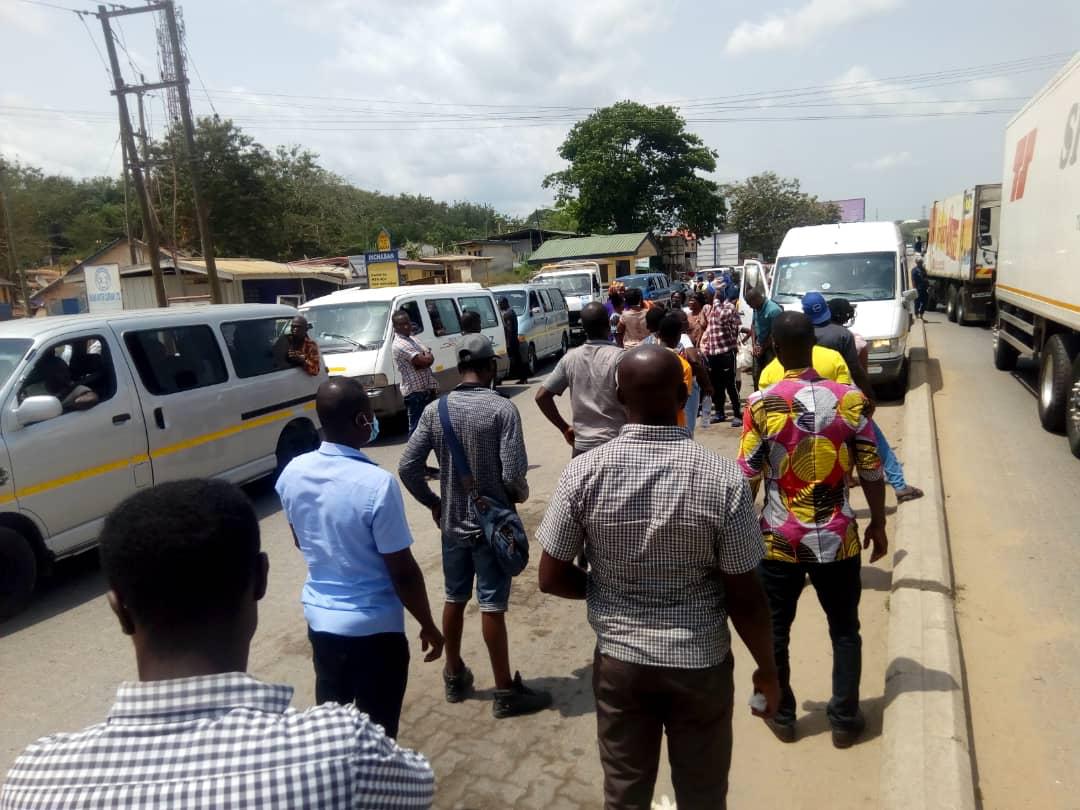